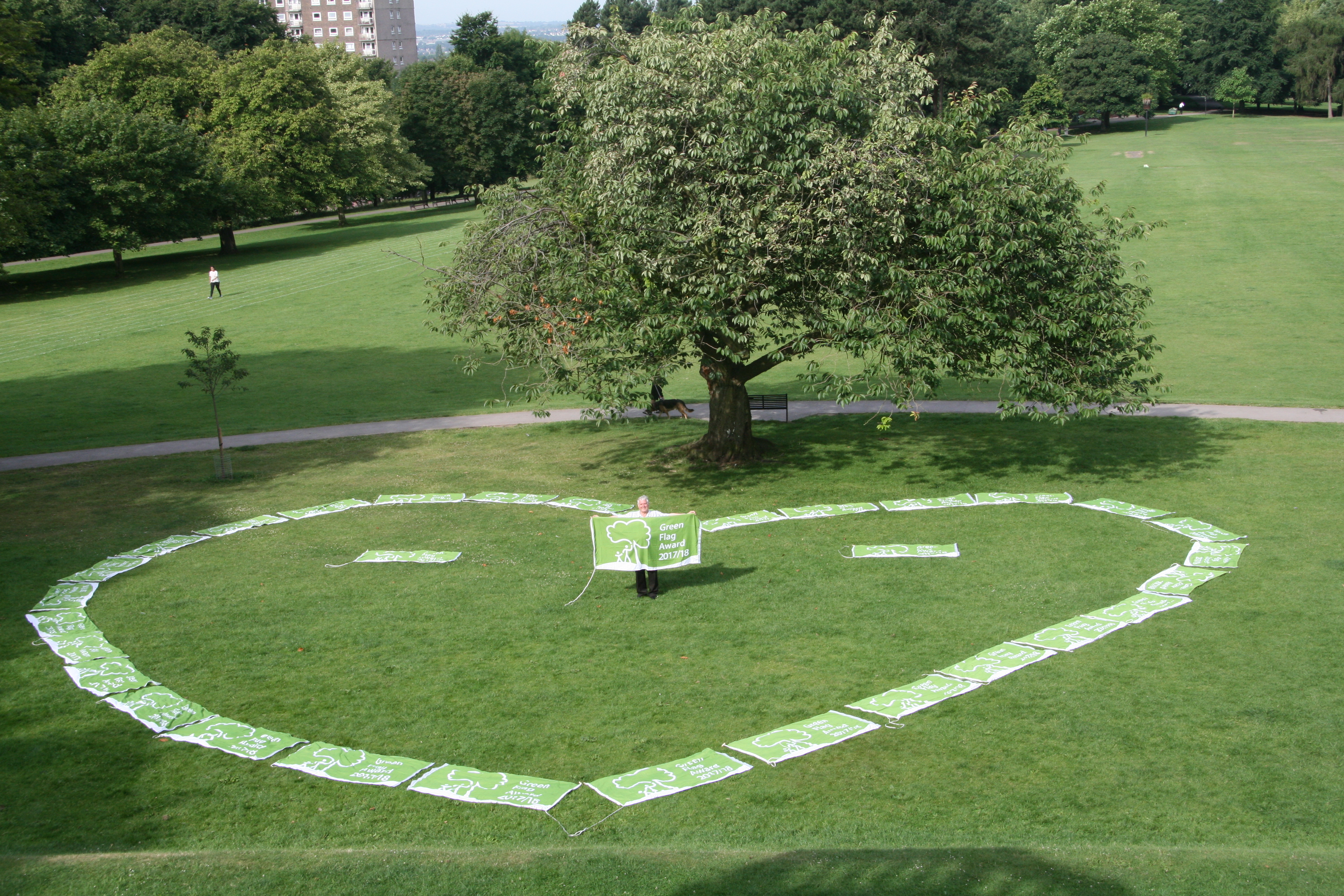 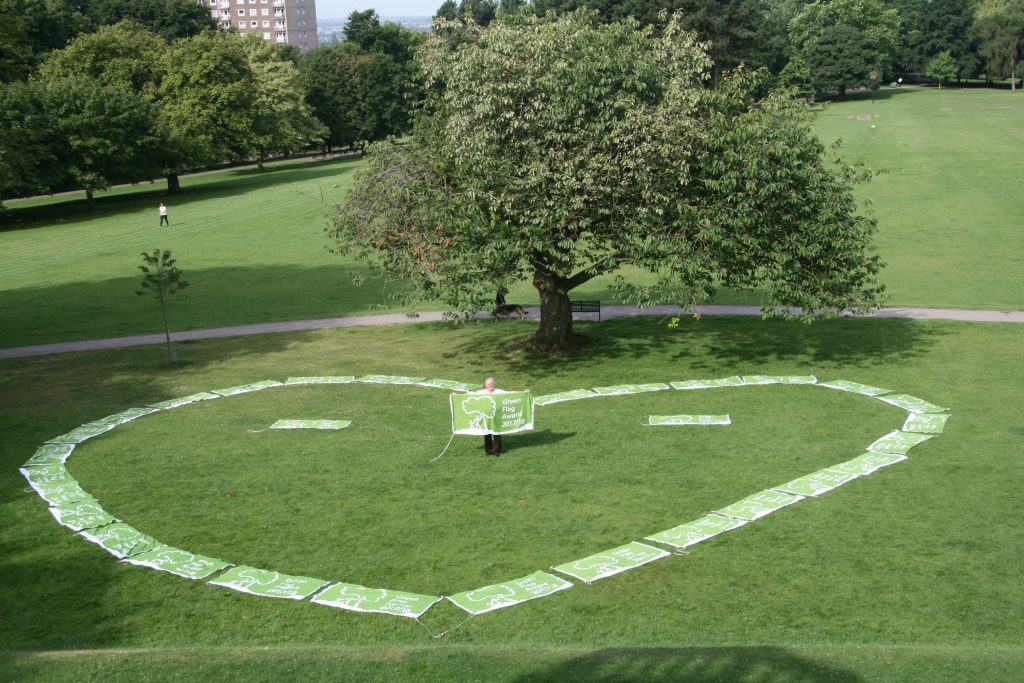 Nottingham’s parks and open spaces have received national recognition by achieving 56 Green Flag Awards.  The awards are given by environmental charity Keep Britain Tidy to parks that have the highest possible environmental standards, are beautifully maintained, have excellent visitor facilities and are regarded as one of the best parks in the country.

There has been extensive cuts from central government funding, however 77 play areas have been improved in Nottingham since 2010. £36 million of external funding has been achieved since 2007. Thanks to work from volunteers and parks staff, a massive 96% of residents are satisfied with parks and open spaces.

Labour Councillor and Portfolio Holder for Leisure and Culture, Dave Trimble said, ‘We’re really pleased with the amount of green flags we have received this year and it’s great that so many sites that are managed by the community have been recognised too.’

‘As Labour Councillors we made a commitment to work with local people and deliver more Green Flag Award winning parks. We have improved the numbers year on year and people are enjoying the benefits.’

To find a Green Flag Park near you click here, or to find out what’s on in Nottingham during the summer holidays, click here.