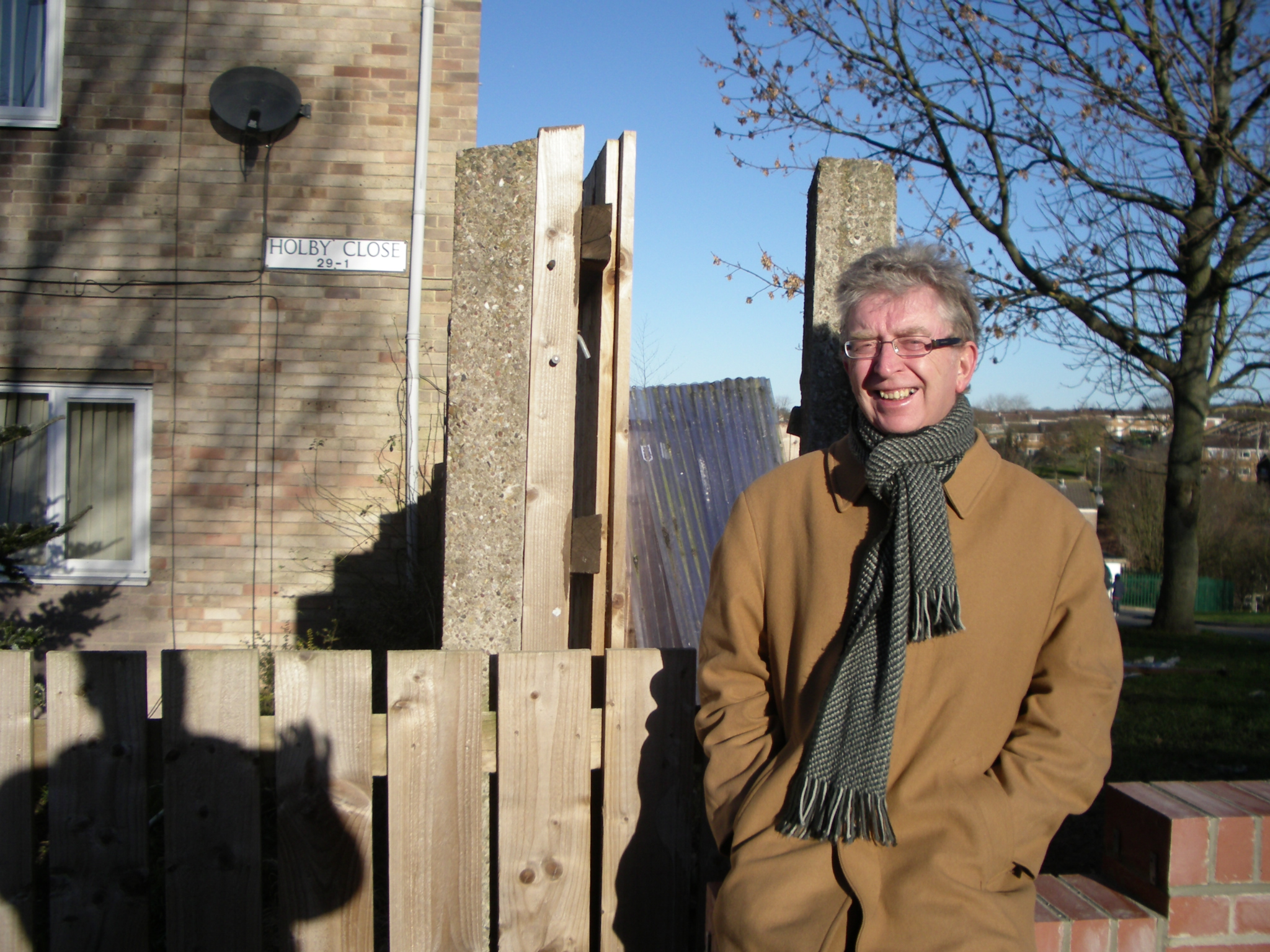 Councillor Alan Clark has a proud history of service to Nottingham. He was pivotal in establishing Robin Hood Energy, the first council-owned, not-for-profit energy company that aimed to provide the cheapest possible energy to Nottingham residents, and for the fitting of thousands of solar panels to Nottingham homes.

Alan was also instrumental in drawing up the Nottingham Declaration, an agreement signed in 2000 by over 300 councils that signalled a political commitment to tackle climate change – a breakthrough at the time.

Alan’s biggest legacy has been making Nottingham one of the greenest cities in the UK; however the impact he had on his community was far reaching.

At a local level, Alan helped 100’s of his constituents from when he was first elected in 1988. Alan was loved and respected by individuals and community groups in Bulwell, Top Valley, Rise Park, Highbury Vale and the surrounding areas.

He was also particularly committed to ensuring local children had the best start in life and was a governor for 3 local schools; serving as Chair of Governors for Southwold Primary for 30 years.

Leader of the Council and long-time friend Jon Collins said, ‘Alan will be deeply missed and he has worked tirelessly for his local community over the last 29 years.’  Former MP for Nottingham North, Graham Allen said, ‘Alan would always put the people first and to work alongside him has been a privilege.’

The funeral service for Councillor Clark was held at St Mary’s The Virgin Church, Lace Market this morning (14th August) and was very well attended. Council staff, Labour Party colleagues and members of the community joined Alan’s close friends and family for the service.

Our thoughts are with Alan’s family and friends at this time, particularly his wife, Councillor Eunice Campbell. He will be greatly missed by his colleagues and comrades of the Labour Party. 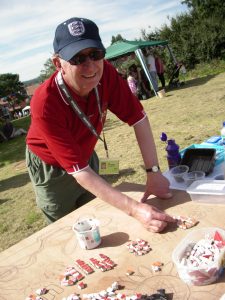