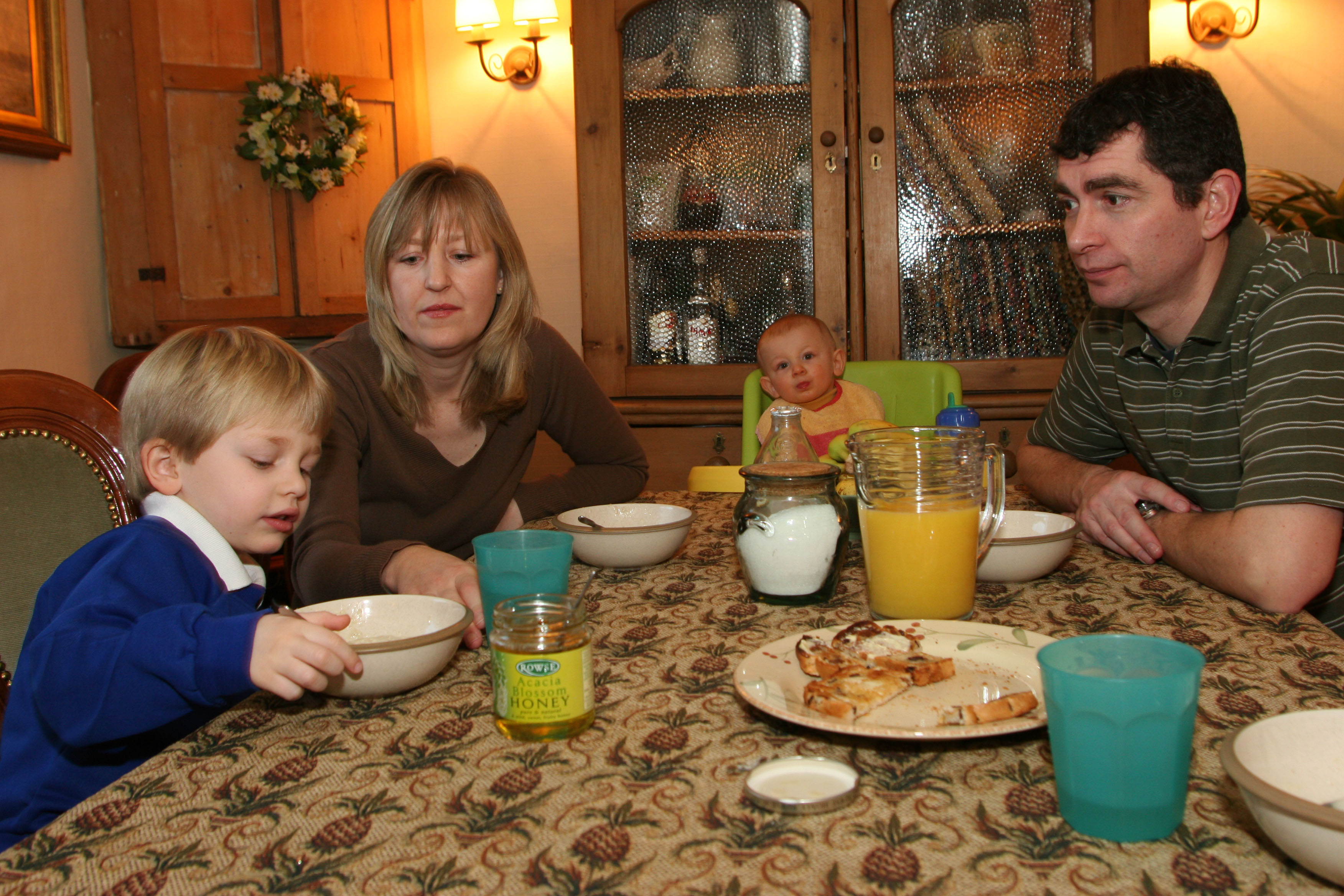 Nottingham Labour unanimously passed a motion at July’s Full Council Meeting calling for the abolition of the bedroom tax – while Conservative Councillors abstained.

The tax affects approximately 6,000 households in Nottingham, the vast majority of who are on low incomes and many who are disabled.

It is also ineffective. The tax was originally intended to free up properties for others but people are, understandably, staying put and seeing their income reduced rather than move away from friends and neighbours.

Nottingham City Council is faced with the absurd situation of opposing the tax, but being forced to implement it by the Conservative government.

Nottingham Labour has written to government miisters to demonstrate their objection to the tax; and continued to press our three local Labour MPs, Lilian Greenwood, Chris Leslie and Alex Norris to speak out against the tax in Parliament and Labour’s front bench members have also said they will raise the issue,

Following Theresa May’s failure to secure the majority she wanted in June, the Conservatives had to buy the votes of 10 DUP MPs for the sum of £1 billion. In their manifesto, the DUP were opposed to the bedroom tax so it is hoped that no there is no majority in Parliament for the bedroom tax it can be overturned.