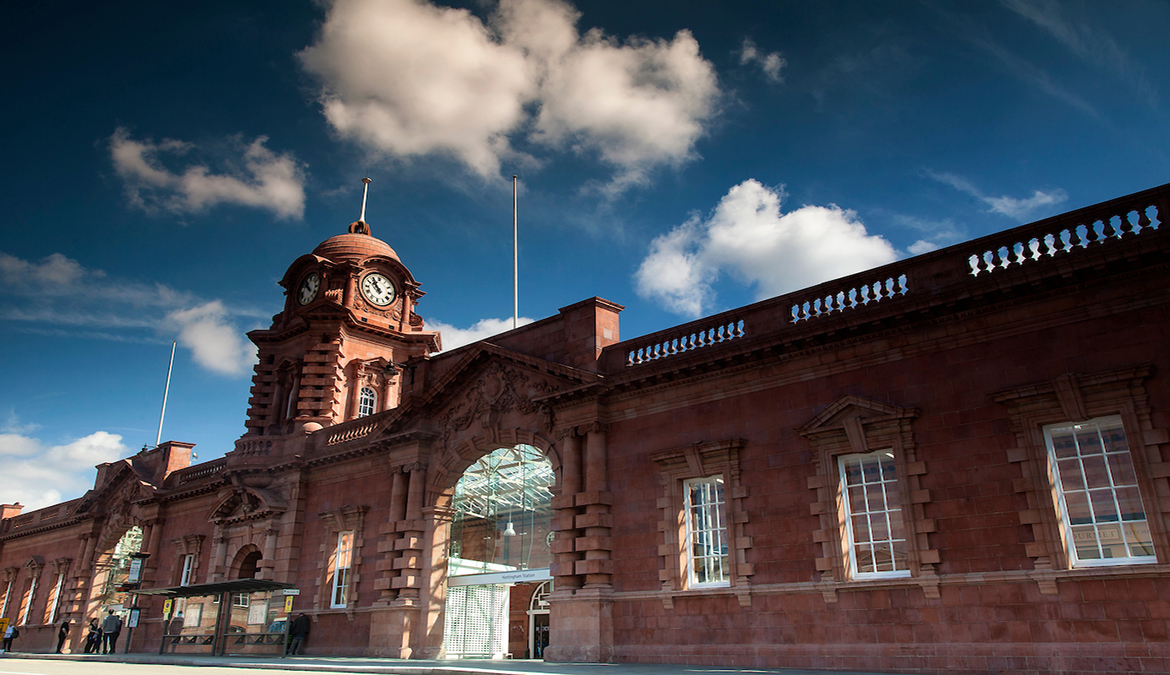 In the same week the Conservatives broke their promise  by cancelling the electrification of the Midland Mainline, they wrote a £30 billion cheque for Crossrail 2 which will primarily benefit London and the South East.

The government is already unfair in the way it spends money on transport infrastructure. London receives £2,592.68 per head compared to the East Midlands which only receives £218.94 per head. It is clear that their priority is London and not Nottingham. The cost of the electrification of the Midlands Mainline is £700 million. Instead the Conservatives spent £30 billion on the region that already gets the most spent on transport.

This shows the warped priorities the Conservatives have when it comes to spending and the extent to which they not care about the well-being of Nottingham. We will be demanding that the Government changes this unfair situation alongside other Core Cities by lobbying Parliament on Tuesday 12th September.