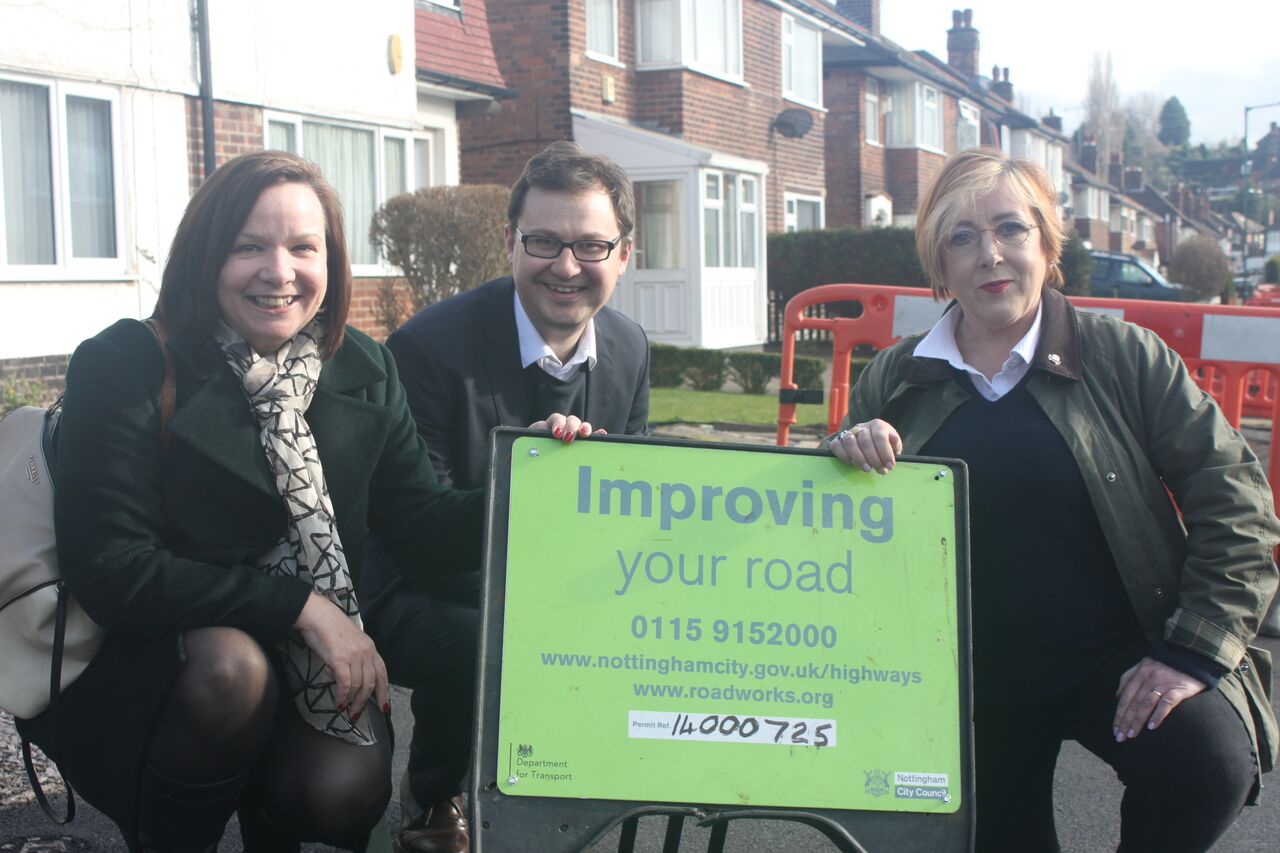 Councillors have been able to pay for more improvements to roads and pavements this year, although there is still a lot more they would like to do.

Councillor Linda Woodings said ‘This was a major concern of local parents and we hope the new bollards have stopped cars blocking the pavement and improved the visibility for children trying to cross the road at busy times. Safety around schools is really important to us and we’d ask people dropping off their children by car to try to park safely for other road users.’

On Brooklyn Bridge, funding has been approved for a higher fence. This is because the slope down from the current boundary has been a regular spot for fly-tipping.

On Heatherley Drive and Runton Drive a new pavement surface has been laid.

On Fenton Road the two bus stops have had clearways installed to make sure buses can safely pass down the road without obstruction from parked cars. 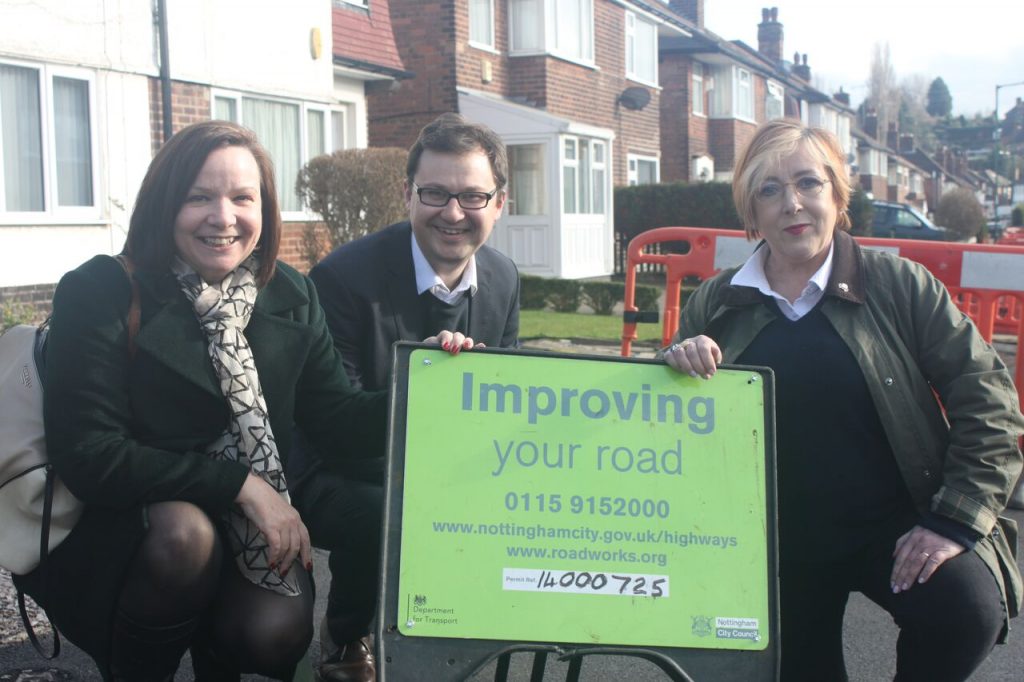