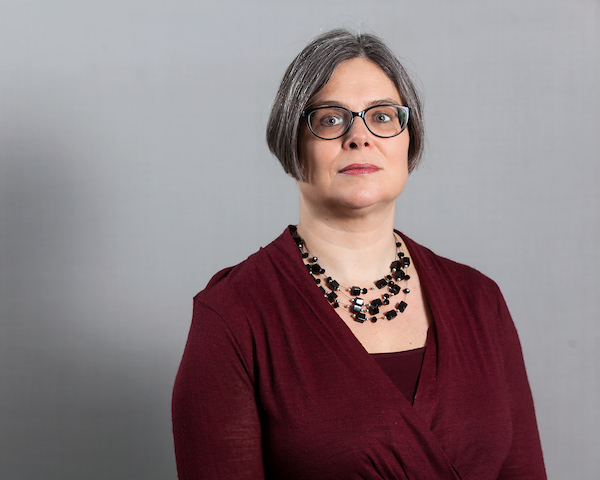 We have approved £8.4 million worth of sprinkler installations and other safety measures in 13 high rise blocks in Nottingham City, despite the government breaking its promise to properly fund “whatever the experts tell us to make people safe”.

Following the tragic events in Grenfell earlier this year, Nottingham City Council worked with Nottingham City Homes, Nottinghamshire Fire and Rescue and local tenants to review all of the high rise blocks in Nottingham. All the blocks have current fire risk assessments and are fully compliant with current regulations. To reassure tenants that all was being done to make their buildings safe though, we took the decision to install sprinklers within the high rise blocks along with improvements to other safety measures.

Council leaders welcomed the promise by Communities Secretary, Sajid Javid, who committed the government to doing all that was necessary to make people safe. As Housing Portfolio Holder, I wrote to the government asking for the funding for these safety improvements, and was dismayed when the government responded with a categorical no, describing the installation of sprinklers as “additional rather than essential”.

It is simply unbelievable that the Government has backtracked on its commitment to provide support to councils. In the same week as describing fire safety improvements for high rise blocks in Nottingham as additional, the government managed to find £100 million for the installation of sprinklers in the Houses of Parliament. The government again shows it simply has the wrong priorities.

We will go ahead despite the government breaking its promise to provide the funding. They are too important not to go ahead and we have taken the decision to use money from our capital budget. This however, will mean fewer new homes being built in Nottingham, despite the government saying it wants Councils building more and less money available to keep our existing 26,000 homes in good repair.

These are the consequences when government does not fairly fund local authorities.