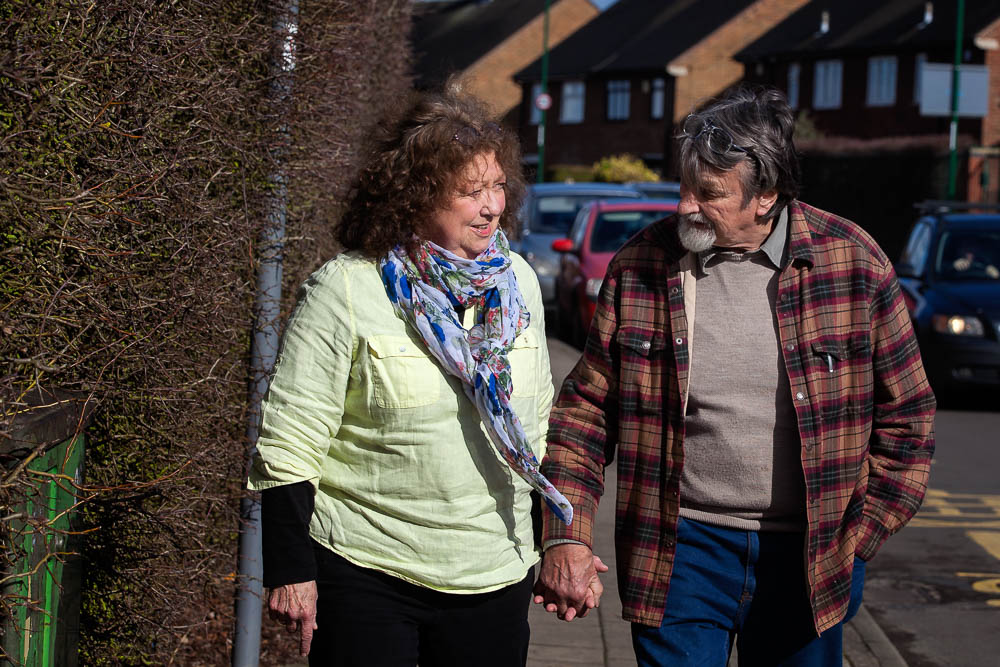 Further Government delays in getting a grip of the adult social care funding crisis will lead to extra costs and problems like bed blocking as demand continues to increase and funding diminishes.

The Secretary of State for Health & Social Care Jeremy Hunt announced last week that the Adult Social Care Green Paper, which will set out the Government’s plans for adult social care, is now to be delayed until the Autumn 2018 – originally expected to be published this month. He confirmed that a full funding plan for social care will not be settled until the Government’s Spending Review is announced – which is not until autumn 2019.

Adult social care and looking after vulnerable people now accounts for 60% of the council’s overall budget, at a time when the main Government funding has reduced from £126m five years ago to just £35m this year. An adult social care precept of 3% on Council Tax will raise £3m in Nottingham – but £20m extra is needed this year and next to deal with the extra demand for social care.

The Government is presiding over a crisis in social care, with funding going down while demand is going up, This latest example of Government inaction will make it even harder than it already is for councils to plan their budgets and ultimately will end up costing the NHS more and hit elderly, vulnerable people with more bed blocking and other problems.

The Government continues to fail to recognise that proper investment in social care will provide a saving for the NHS – it costs £350 a week for council care at home, but £2,150 a week for care in an NHS bed. It should give greater priority to social care rather than kicking the problem down the road and leaving councils with insufficient funds to pick up the pieces.