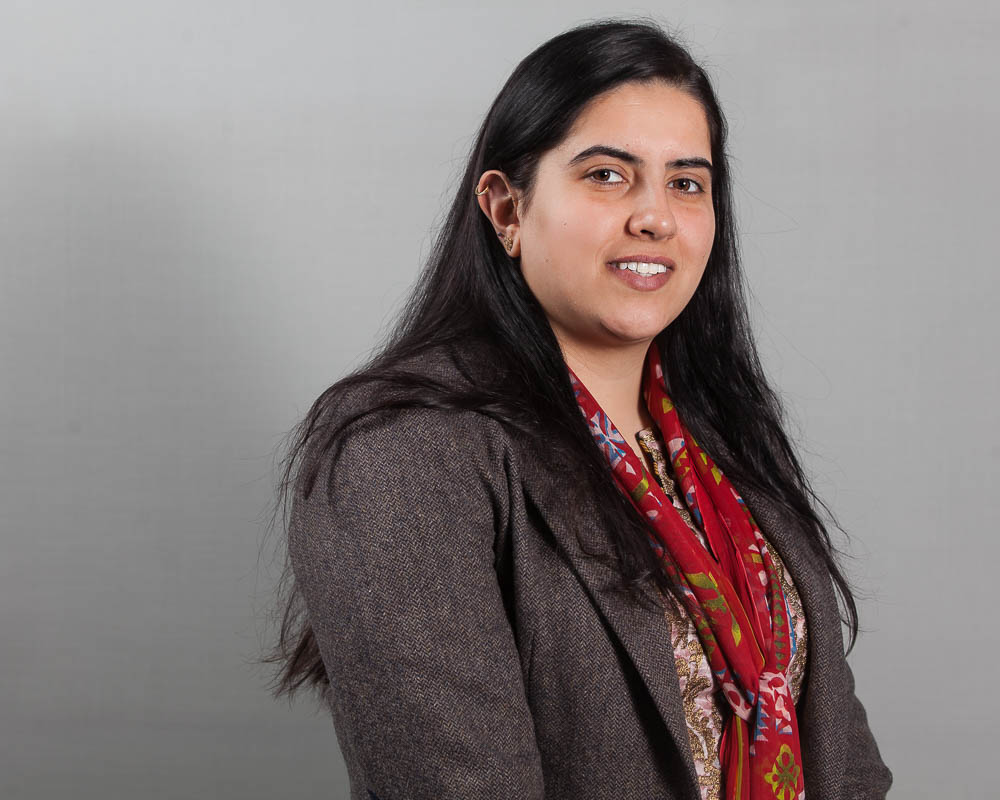 Permanent exclusions need to become a method of last resort as their current excessive use by many schools in Nottingham is leading to higher costs, damaging young people’s futures and has been linked to increased levels of knife crime.

Pupils in Nottingham are up to three times more likely to be permanently excluded than regional or national peers. Comparisons from the 2015/16 academic year show that in Nottingham 77 secondary school age pupils were permanently excluded. In Derby there were 28 students expelled, while in Leicester there were just 14. Since 2014 there has been 73 permanent exclusions of primary school children in Nottingham and 377 secondary school children. These are significant numbers and suggests some Nottingham schools are using permanent exclusions as a first response rather than a method of last resort.

Pupils that are given permanent exclusion end up being educated with alternative providers across the city and county where they receive a reduced curriculum and timetable. Not only are these providers of variable quality, they cost far more than mainstream schools and academies, creating a huge pressure on the city’s limited High Needs funding. The financial impact of mass exclusions means there is less funding available to all of the schools and academies in the city to spend on vulnerable pupils. It is estimated that the cost of exclusion is around £370,000 per young person in lifetime education, benefits, healthcare and criminal justice costs as well.

The cost is not just financial however as in the majority of cases permanently excluding a pupil from school will have a significant negative impact on the rest of their life. This may include poor attainment, ongoing mental health issues and the increased likelihood of entry into the criminal justice system. There is also some suggestion that as the number of permanent exclusions increases and more young people are not in school it adds to the problem of knife crime areas as well.

Too many of our vulnerable young people are being excluded and failed by the education system in Nottingham. We have raised concerns with the Regional Schools Commissioner who we expect to work with academies in Nottingham to reduce the number of permanent exclusions. Although academies are outside the councils direct remit, we urge them to work together and with the council to reduce the numbers of children being excluded.