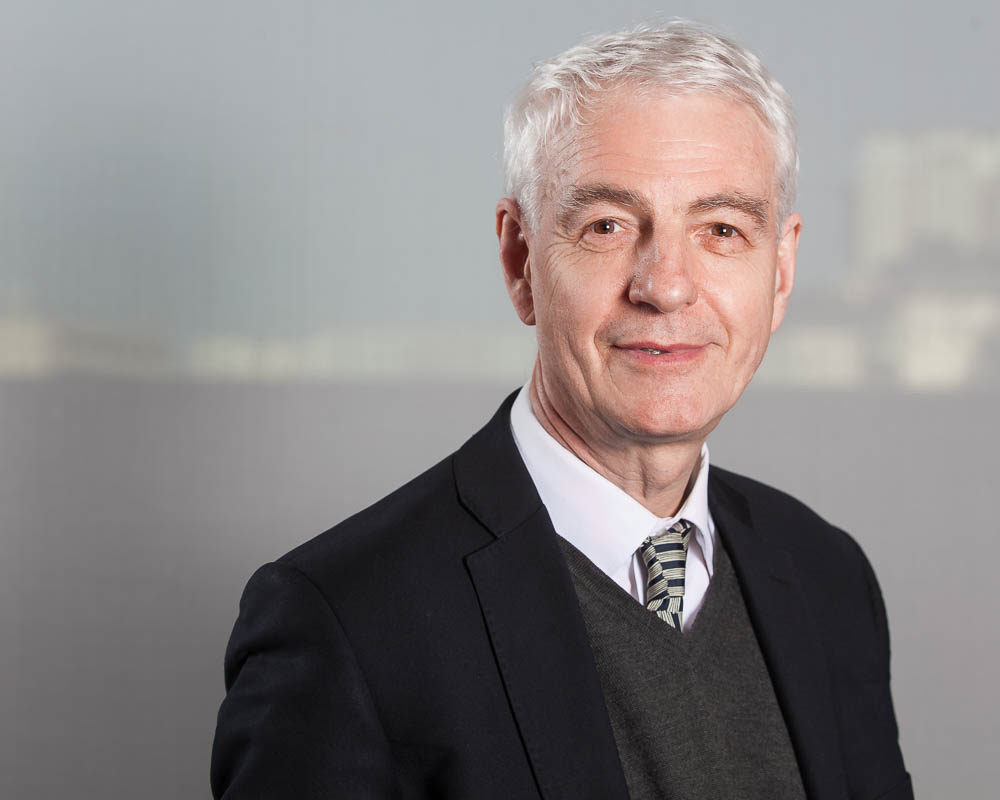 The Government has proposed its latest attempt to bail out failing Conservative run local authorities with an unfair funding formula that will give the majority of a £153 million fund to the South East and South West while continuing to take money away from places like Nottingham with further cuts to its Revenue Support Grant.

Following the Government’s £300 million of extra ‘transition funding’ announced in 2016, which overwhelmingly benefitted more affluent councils in the South, the Government has now proposed ‘negative RSG’ compensation worth £153 million with a rigged criteria which will again see the majority given to local authorities in the South East and South West.

Research has shown that the ‘negative RSG’ funding will see:

Surrey County Council is set to be one of the biggest winners as it will receive £17.3m from the new scheme after previously pocketing £24.1m of transition grant in 2016. It’s outrageous that the Government is once again choosing to bail out councils in better-off areas of the south when poorer councils in the North and Midlands in areas with higher need are losing out.

The Conservative Party is showing themselves both unfair and incompetent when it comes to managing money. Nottingham people and others across the North and Midlands are losing out on millions of pounds of extra funding which would help support the vital council services they rely on. We have written the three Nottingham Members of Parliament and we are working In partnership with the Special Interest of Municipal Authorities to get this issue taken up by the Public Accounts Committee so we can get answers on the Government’s unfair approach to funding.