New Lidl Set to Open on the Clifton Triangle Site 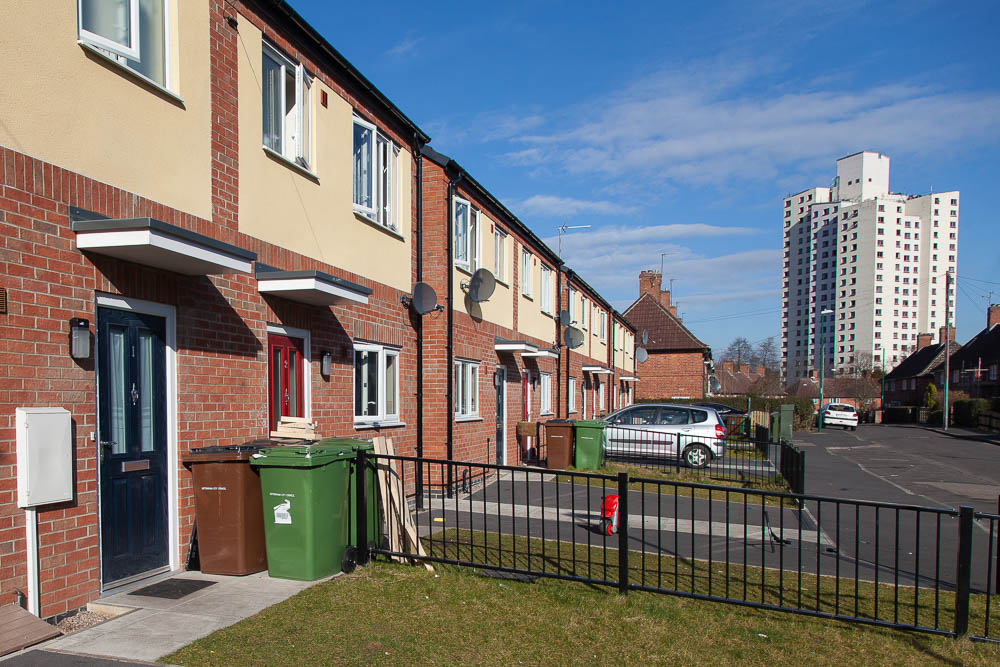 For many years Labour councillors and Lilian Greenwood MP have campaigned for the development of the Clifton triangle site as a way to create new jobs for local people, increase the choice of shops for residents in Clifton and help regenerate the wider area. The next stage of this is now taking place with the opening of a new Lidl on the site on Wednesday 6th September, providing an affordable supermarket option for local residents.

This follows on from the opening of a new B&M store on the site last month which created 50 new jobs, 85% of which went to Clifton residents. Further plans for the site include the construction of 24 apartments, four non-food retail units and a restaurant for residents to enjoy with an associated car park on the plot of land in Green Lane as well.

We are really pleased that Lidl will be one of the new shops opening on the Clifton Triangle site. We have tried for a long time to make this a reality and there was an overwhelmingly positive response from local residents when Lilian Greenwood launched her petition in 2016. The work on the Clifton Triangle site has also been complemented by the the improvements to the town centre as well with £500,000 invested in improving the retail area in Southchurch Drive which included a new pavement, furnishings, benches and the replanting of trees.

As Nottingham Labour we are committed to investing in our communities and believe this development will help build on the improvements already made, making Clifton and even better place both for visitors and the local community.