Conservative Controlled Authorities in Crisis with Their Finances 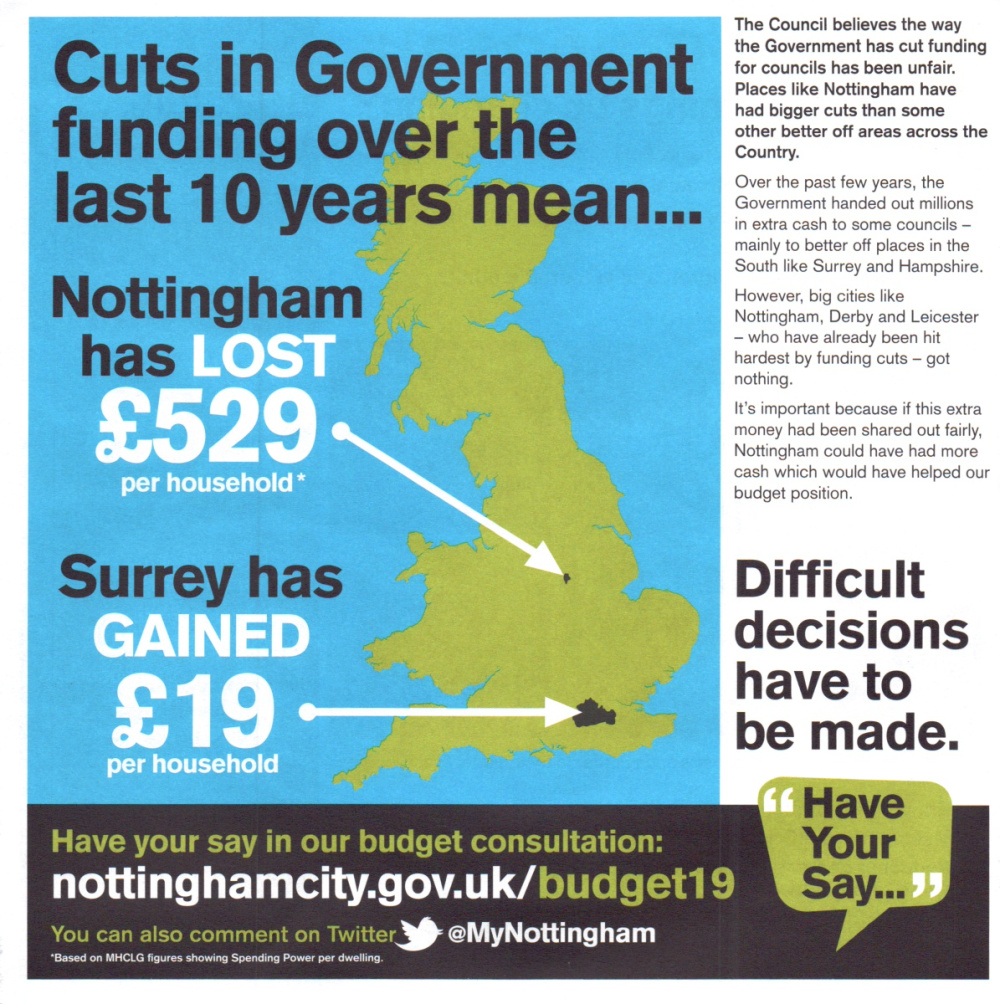 Increasingly we see Conservative controlled authorities in crisis with their finances despite less cuts and preferential treatment when it comes to the Government’s funding formula.

Last year the ‘negative RSG’ funding by the Conservative Government saw Surrey County Council as one of the biggest winners receiving £17.3m from the new scheme after previously pocketing £24.1m of transition grant in 2016. It’s outrageous that the Government chooses to bail out councils in better-off areas of the south when poorer councils in the North and Midlands in areas with higher need are losing out.

Despite their preferential treatment, Conservative controlled council’s losing control of their finances. Some examples of this include:

The Conservative Party is showing themselves both unfair and incompetent when it comes to managing money. Nottingham people and others across the North and Midlands are losing out on millions of pounds of extra funding which would help support the vital council services they rely on.