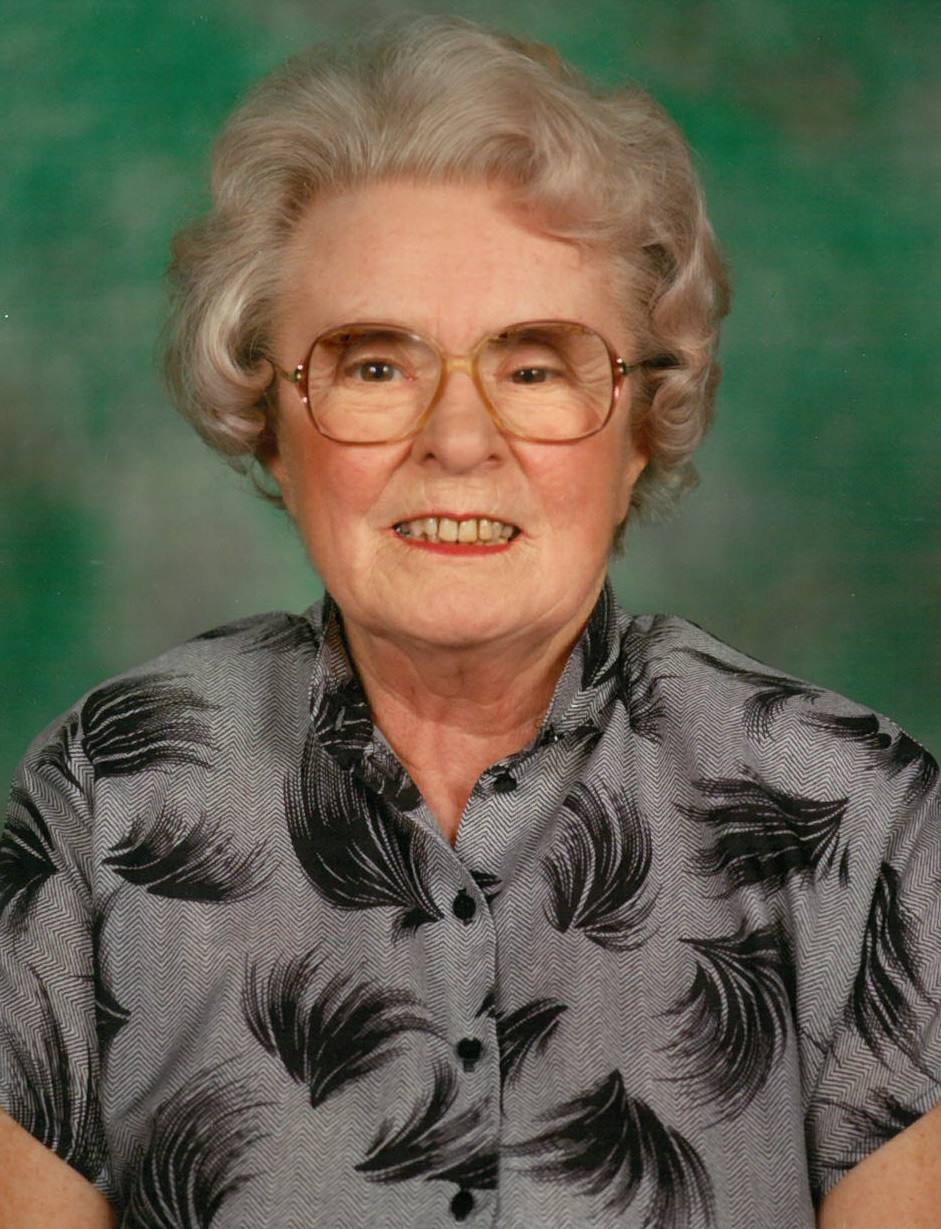 As the first female leader of the council, she was also recognised as one of the top 100 Women of Substance in Nottingham, for her continuous campaign for women’s voices to be heard and to make sure that women were represented in public, civic and community life. She was a great advocate of public service and of the public sector, believing in providing good services to local people and ensuring that services were available when they were needed. She was a councillor over a long period during which the city was transformed. Many neighbourhoods were remodelled and significant regeneration investment was attracted to the city at a time when traditional industries were being lost.

Betty will be greatly missed by those who worked with her and knew her. She was an exceptional council leader at a difficult political time when control of the council was in the balance. She led the authority in a very pragmatic and constructive way and was always motivated by the people and communities she served. She made sure their voices were heard and was a role model and an inspiration for many Nottingham people. She had the foresight to keep Nottingham City Transport in public ownership – one of only a handful in the country which are managing to avoid the problems privatisation brought to other areas. It’s one of Betty’s lasting legacies that NCT is a national award-winning bus company that’s a key part of our excellent public transport system.