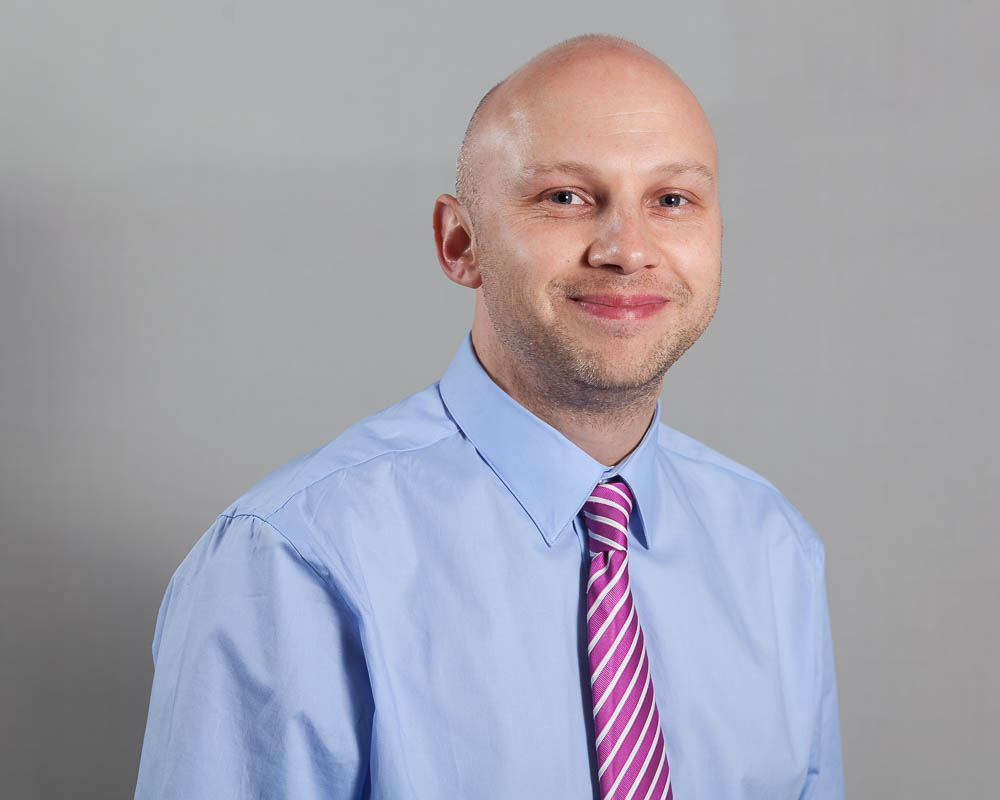 Roses are red,
violets are blue,
if you have money for Surrey,
can we have some too?

Congratulations on your new appointment.

With the Local Government Association indicating that Surrey is set to receive an additional £26million of Government funding while Nottingham is set to lose another £14million I wanted to write to urge you to change course.

Ahead of your first Budget I’m asking you to begin to restore the resources that your predecessors have taken away from Nottingham.

Nottingham has had its main Government grant cut by £102 million since 2013, at a time when demand for services like care for the elderly and protecting vulnerable children have been rising.

In Nottingham over the last 9 years we’ve had to save £267 million, due in large part to Government funding cuts. We’ve been innovative and improved efficiency.

We’ve implemented a range of commercial and trading activities which bring in over £20 million a year to help fund local services. We have prioritised vital front line services and tried to protect our most vulnerable residents.

The funding cuts imposed by your Government have gone too far, they’ve hit the poorest parts of the country hardest, they mean that local people are having to pay more to fill the funding gap and without new resources are putting vital public services and the financial stability of councils at risk. Just like in other local areas up and down the country we’ve had to cut services, increase some charges and increase council tax in an attempt to counter the funding cuts.

There are three specific areas I would ask you to prioritise to ease the pressure on our financial position and help us to unlock Nottingham’s potential:

Councils do so much to transform local communities and economies, but given adequate resources and powers we can do much more. As a Chancellor delivering his first Budget you have an opportunity to work with us rather than against us.

The people of Nottingham will be watching closely on 11th March to see if you’ll begin to return to us some of the funding that’s been taken away.