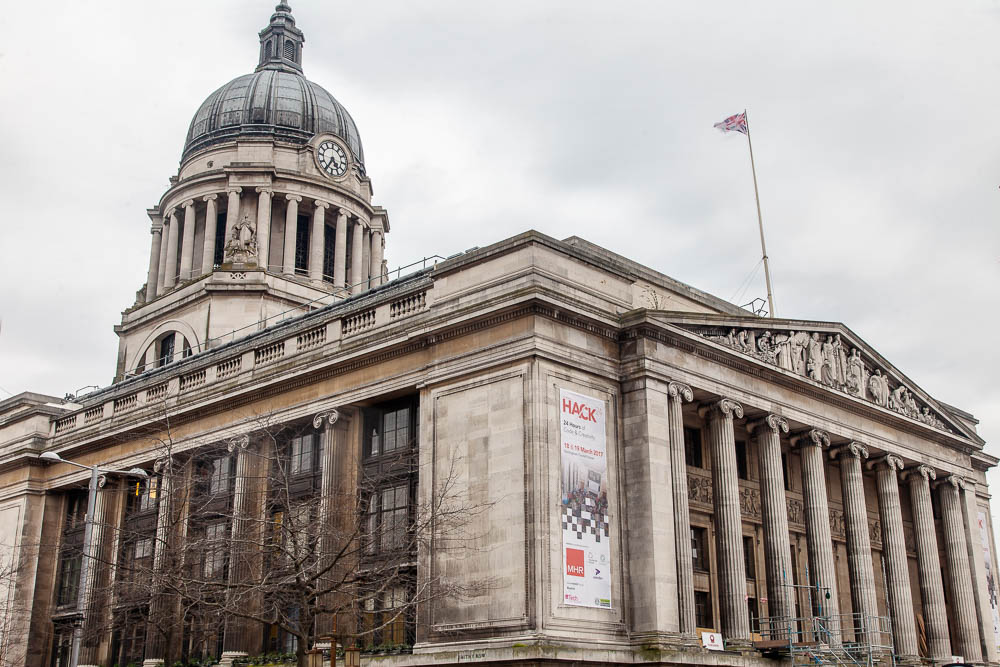 Cllr Sally Longford has  written to the Government regarding their decision not to extend legislation that allows local authorities to hold meetings remotely, causing concern for council staff and councillors who have either not been vaccinated or are clinically vulnerable;

In a letter on March 25, Regional Growth and Local Government Minister Luke Hall MP told English council leaders that the remote meeting provision in the Local Authorities and Police and Crime Panels (Coronavirus) Regulations 2020 expires on May 7 would expire.

The Government’s rush back means there is a very little time for local authorities to make provision to ensure there is appropriate space and infrastructure for face to face meetings to happen safely, adding costs that would be better spent in other areas. With many people in the city and the country still not vaccinated now is not the time to put the progress in fighting Covid at risk by rushing back to face to face meeting.

Writing in her letter Cllr Sally Longford said “We are all very disappointed to hear that the ability to hold remote meetings will not be extended beyond 7 May 2021. We would request that consideration be given to extending the regulations for a further six months in order to give more of a lead in to the step back to face-to-face meetings.”

Sally also reflected on the success of remote meeting over the last 12 months, highlighting that “remote meetings have enabled the public to more easily view real time debate and discussion regarding matters that are important to them and their community. A return to face-to-face meetings will inevitably reduce public “attendance”.

The Government’s rush to return to face to face council meetings is the latest in a number of ill-judged and last minute announcements throughout the pandemic, including:

Cllr Longford said that this latest Government decision was again being made in haste and is part of a pattern of poor decision making. She ended by saying “I hope we don’t repent at leisure, another Government U turn would be greatly appreciated.”