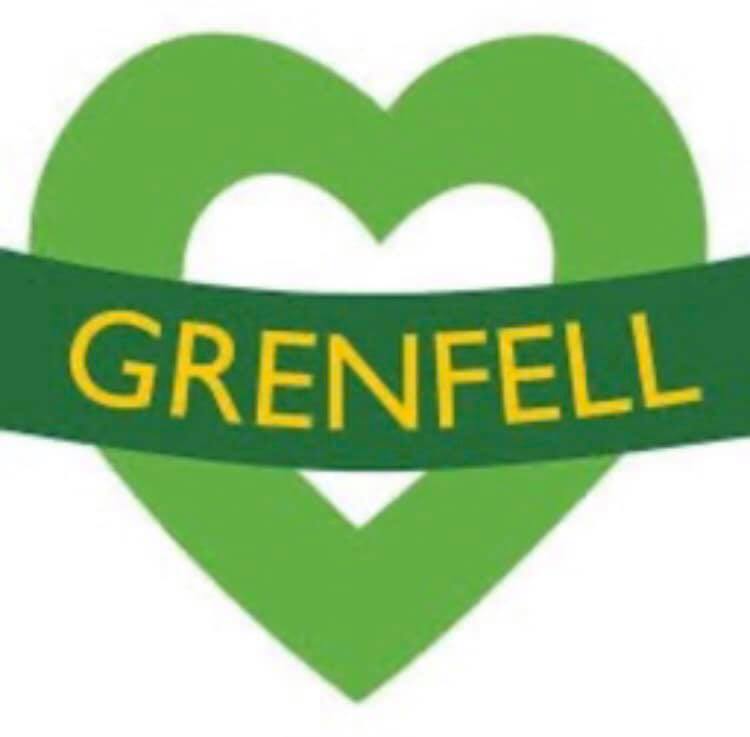 Nearly four years after the tragic Grenfell fire many private leaseholders living in the city blocks are still waiting for fire safety works to be completed and are facing unfair substantial charges from building owners’ said Cllr Linda Woodings in response to a question at Full Council.

In the aftermath of the Grenfell fire which led to the deaths of 72 people Nottingham City Council immediately launched an audit of cladding on all tall buildings, commenced the installation of sprinkler systems in all city council owned high rise buildings and established the Joint Audit and Inspection Team (JAIT) along with the Nottinghamshire Fire Authority to inspect all residential blocks, no matter what height, of over 11 apartments or more. The cost of the sprinkler installation work to the council has been £8.3 million but, despite promises at the time from the Conservative Government to cover those costs, Nottingham City Council has yet to receive a single penny for it.

“Nottingham has done the right thing, in spite of the government rather than because of it” said Cllr Linda Woodings “but private Leaseholders are now facing unpayable and unfair costs to ensure their homes are safe, and this is not just in ‘tall’ buildings, of over 18 metres, but in buildings of all heights which have a range of fire safety defects.”

In February Robert Jenrick MP announced a £3.5 billion loan scheme to  help leaseholders improve tall buildings but the scheme has been described as  “unworkable” by one Conservative MP and only covers cladding, not other remedial work. The fund also only covers ‘tall’ buildings over 18m or 6 storeys, yet there are an estimated 77,500 buildings across the UK over 11 metres high, many were built to 17.5 metres to avoid additional fire safety measures. No funding has been made available for these buildings.

Cllr Linda Woodings continued “Government ministers have said in Parliament on several occasions that they don’t want to see leaseholders forced to pay for remediation and that buildings should be made safe as quickly as possible For the hundreds of Nottingham leaseholders facing large bills, increased service charges and insurance premiums beyond their means this will feel like empty words and rhetoric.”

Yesterday a YouGov poll commissioned by the National Housing Federation showed that three-quarters of MPs believed that leaseholders shouldn’t have to pay for remedial fire-safety works. Instead the government should make grants available and then claim the costs back from the industry. In parliament the Lords have tried to insert this clause into the Fire Safety Bill three times, but the government keeps deleting it.  Linda added ‘Those who have made billions of pounds from the construction of shoddy, sub-standard and unsafe buildings should be the ones who pay for work to make these buildings safe and we call on the government to act now to stop leaseholders having to foot the bill’.