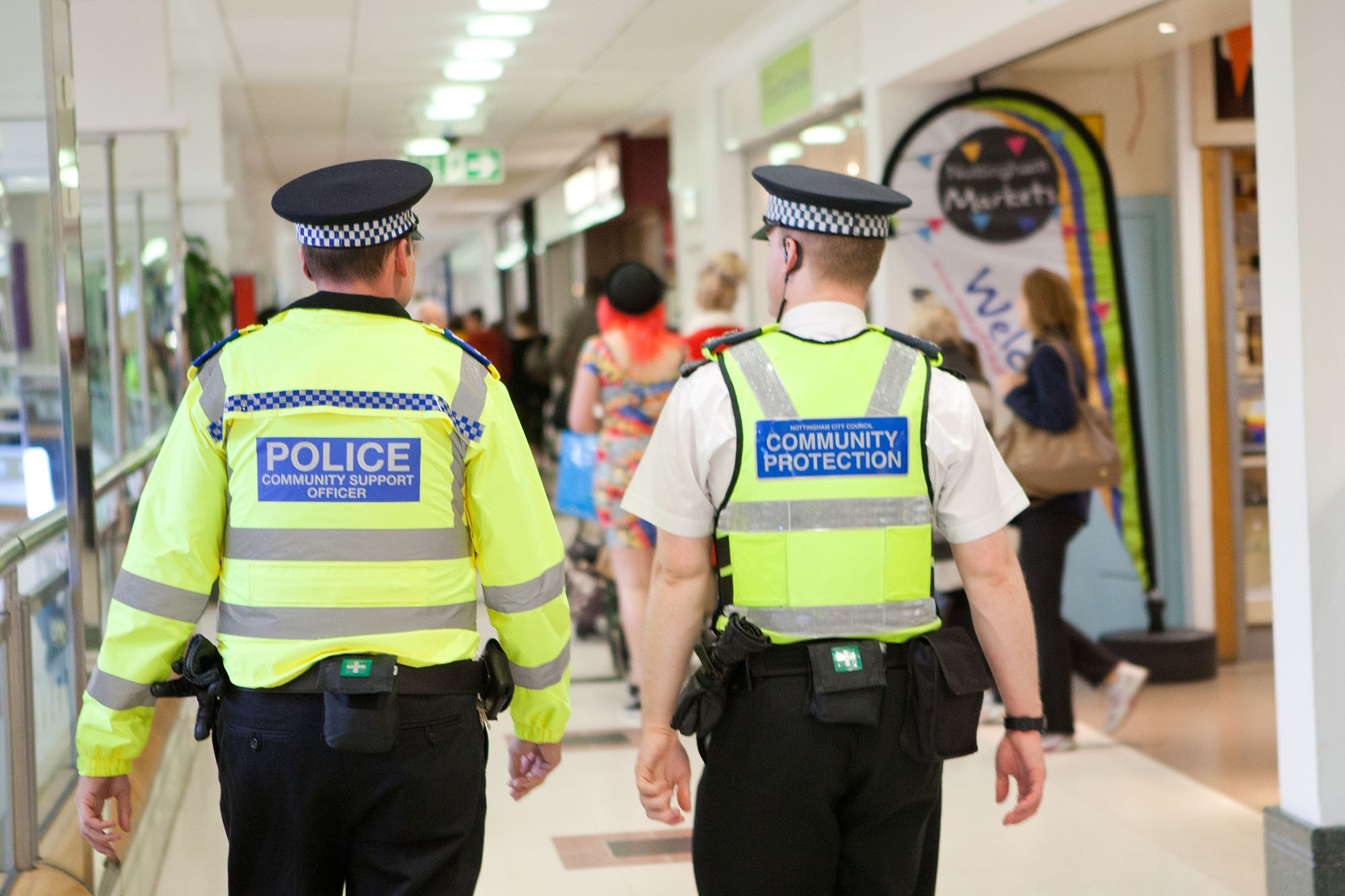 Cllr Neghat Khan has said that partnership working is key to making Nottingham safer in response to a question at Full Council earlier this week, particularly highlighting the role of Nottinghamshire Police and the Police and Crime Commissioner, Paddy Tipping for their work on tackling misogyny and violence against women.

In the aftermath of the tragic death of Sarah Everard there has been a spotlight on the issue of violence against women. Commenting on the response to this in Nottingham, Cllr Khan said “I would like to acknowledge and thank Nottinghamshire Police and Paddy for understanding the sensitivities around this issue. Nottingham caught positive national attention with a low Police presence at the peaceful and socially distant vigil. In contrast to the heavy handed and violent response in London, Police in Nottingham even took time to place flowers at the vigil. That is something that is consistent with Paddy’s priorities in tackling violence against women and misogyny in Nottingham.”

Recently Nottingham City Council developed a citywide Partnership Strategy to tackle Hate Crime and was successful in attracting European funding for the Citizen’s at the Heart project – this funded training projects for staff and volunteers, both female and male on understanding misogyny and responding to it. The Council also continues to work to support Juno women’s aid in responding to domestic abuse effectively and Working closely with partners in the Women’s Centre and the Police, Nottinghamshire was the first area to formally record misogynist incidents, the first place in the country to do so.

Specifically highlighting the work of Paddy Tipping in making women in Nottingham safer, Cllr Khan said “Since 2014, Paddy has increased domestic abuse funding from just under £500k to around £1m in 2019/20 – 14% of Paddy’s total commissioning budget. Often described as a hidden crime, the pandemic has heightened the problem for many. That’s why Paddy has been careful to distribute nearly £1m in emergency funding to services that can best help those at risk.”

“In the time that I’ve been on this Council, citizens have told me that they want more police officers tackling the things that matter to them. I’m pleased, that since 2012, we’ve seen more police officers on the streets and more police in our neighbourhoods. We have specialist teams dealing with things like hate crime, sexual violence and domestic abuse, all introduced by the Nottinghamshire Police and Crime Commissioner Paddy Tipping. But I know that now is not the time to sit back and rest on what we’ve already done and achieved in partnership with organisations across the city,”