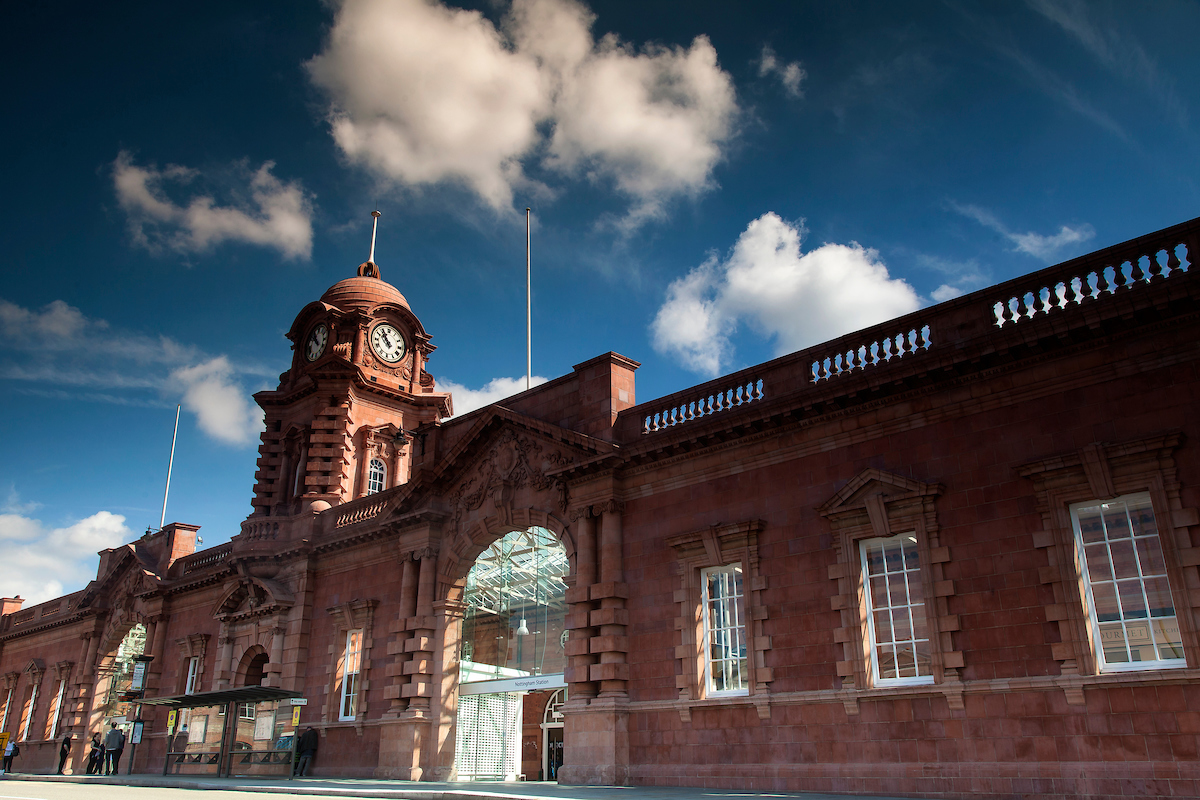 The Leader of Nottingham City Council, Cllr David Mellen, has written to the Secretary of State for Transport urging the Government to press ahead with the Eastern Leg of HS2, including the HS2/conventional Rail Hub Station at Toton, HS2 connectivity to Chesterfield and the Infrastructure Maintenance Depot at Staveley.

Writing in his letter to the Government Cllr Mellen says, “Only Toton and the full Eastern Leg can provide the extra rail capacity necessary to deliver the efficient and resilient rail network the East Midlands needs, transforming connectivity to Leeds, Sheffield and the North East, with the possibility of further extending the network to Newcastle and Edinburgh in the future.”

Highlighting the potential benefits for local people Cllr Mellen continues by saying, “Only Toton can support the new and better jobs our people need and the kind of local public transport networks other regions take for granted.”

Historically, the East Midlands has been under-funded for infrastructure with the Institute for Public Policy Research reporting that  London receives £5426 per person on infrastructure spending while the East Midlands only receives £438. There has been some concern that the Government might scrap aspects of the Eastern leg as part of a cost saving measure – something Cllr Mellen is determined to fight against. .

Concluding in his letter to the Minister, Cllr Mellen says “I would urge you to use the publication of the Integrated Rail Plan to confirm the Government’s intention to build the Eastern Leg of HS2 in full, and to allow us to realise our transformation plans for the Hub Station at Toton, on which we have worked together with neighbouring authorities and with your support over the last decade.”