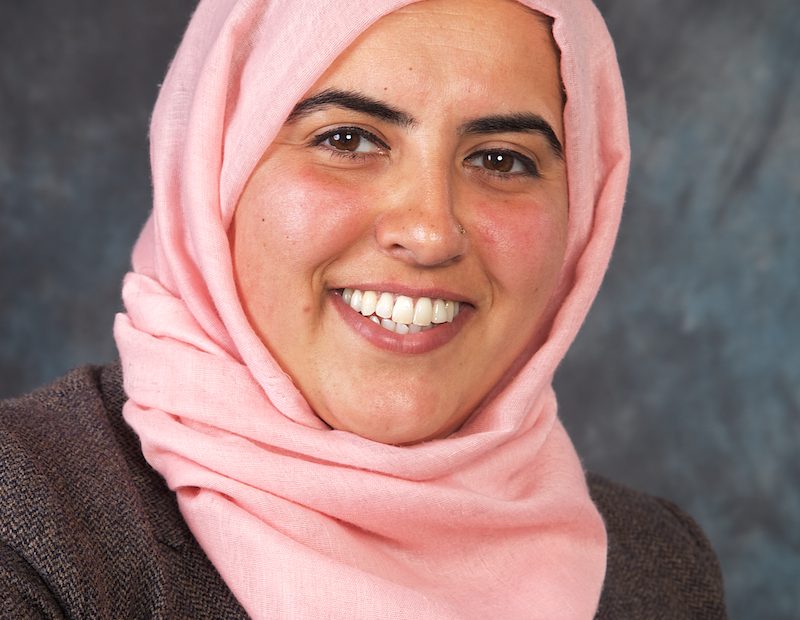 Caroline Henry Police and Crime Commissioner for Nottinghamshire is the latest Tory politician who believes that the rules don’t apply to her. She has been caught speeding five times in four months and now she’s been banned for 6 months and fined £2,450. She campaigned on a promise of cracking down on speeding, and listening to the public on safety. It is very clear that Commissioner Henry feels as though the standards she applies to others aren’t relevant to her.

Commissioner Henry campaigned on the fact that as a mother she just wants her children to be safe, yet two of the times she was caught speeding were near schools. At her sentencing the judge had to explain to Commissioner Henry the importance of why we have speed limits and that she must allow time to get to meetings without speeding. It is outrageous that a judge has to explain this to someone who holds Nottinghamshire Police to account.

Commissioner Henry has said that she is ‘truly sorry’ for being caught speeding, now she should do the honourable thing and resign. The people of Nottingham deserve better, they deserve a Police and Crime Commissioner who follows her own rules.