Nottingham Labour is proud to stand alongside Nottinghamshire Pride 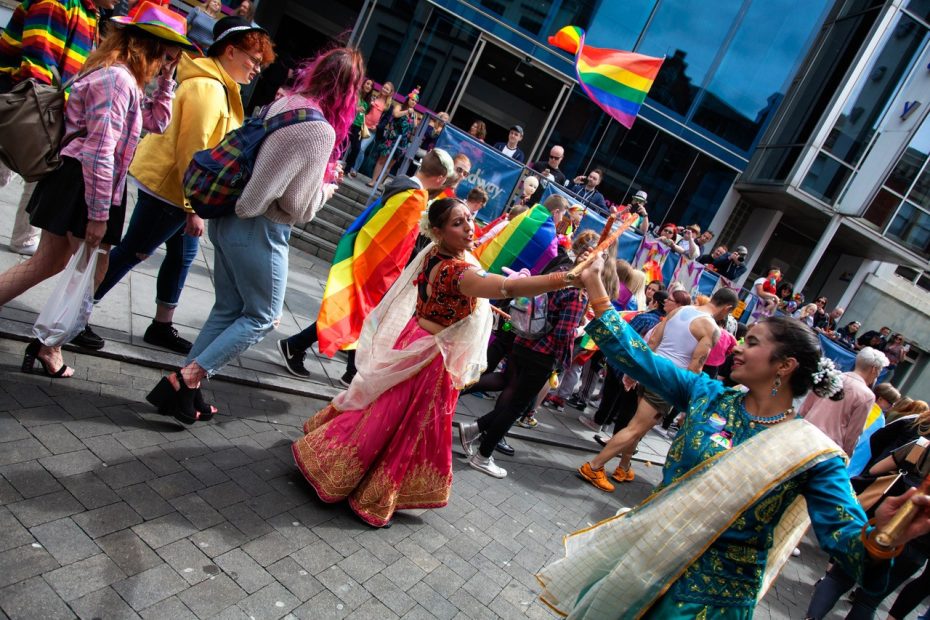 Saturday (30th July) is Notts Pride, a fantastic and vibrant celebration of the LGBTQ+ community of Nottingham. The Pride march has been held in Nottingham since 1997 and has grown larger and larger every year. It is great to welcome it back after forced hiatus of the pandemic.

Pride’s origins date back to the Stonewall riots in New York, which was a response to the police trying to enter the LGBTQ+ friendly bar the Stonewall Inn in 1969. The following year LGBTQ+ citizens and groups commemorated the event, organising a march and demanding recognition and rights for the LGBTQ+ community in the city.

Pride has its origin in oppression, but it now celebrates diversity and togetherness whilst fighting for rights of the LGBTQ+ community, recognising that inequalities still exist.

Equality is at the core of Labours values and we believe modern society should reflect the diversity of modern Britain. Everyone has a right to exist and to be who they are, free of persecution, right to express themselves without harming others and the right to feel validated.

There’s still much work to be done for LGBTQ+ peoples, Nottingham Labour support this work and will stand together with those doing that work, we are proud of what they are achieving. Nottingham Pride will reflect on and celebrate what has been done.

Pride will celebrate what is an amazing, welcoming community, and Nottingham Labour looks forward to taking part in these celebrations, while working with the LGBTQ+ community to tackle the issues that are still remaining. See you at the party.